Publishing a Book is Like Riding a Bicycle, and the Crashes Are Inevitable (Don’t Self-Publish Out of Fear) 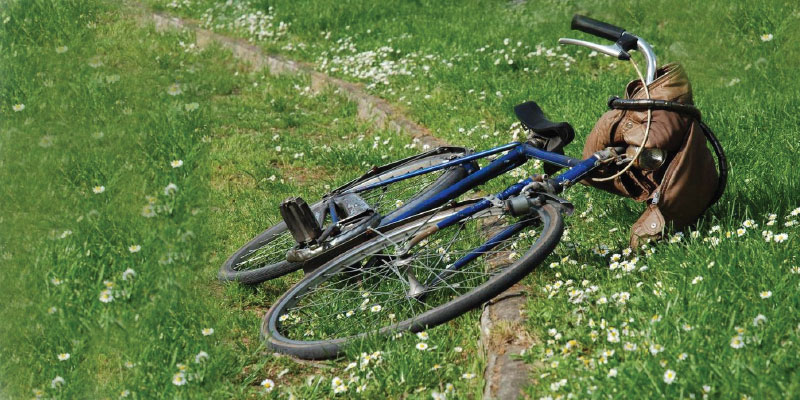 I’ve had several writers tell me some version of, “I could never deal with people rejecting my book, so I’m going to self-publish.”  I’m here to tell you that is the wrong decision.

Publishing a book is like riding a bicycle, or it was for me, anyway.

First, I started with a tricycle—or in this case, an anonymous blog. It was fairly safe—I had to approve all comments before they went live, and only a hand-full of people actually read my blog or even knew it existed. I got to write as much as I wanted, whenever I wanted, with little risk or consequence.

From there I moved to a push bike—one of those sit-on bikes that are powered by walking your feet, not pedaling. This took the form of a women’s blogging site. I could still post whatever and whenever I liked, and, occasionally, if the editors liked a piece, they would feature it on the first page. Suddenly a post could go from 40 readers to 4,000, and they could post comments without my approving them first. Real exposure. Scary comments.

Next, I got a two-wheeler with training wheels. In other words, I started submitting essays to literary magazines and websites.  The first rejections I got left me curled in a ball for a few days. I was devastated. Luckily, in-between the rejections were a few acceptances. Not many—but enough to keep me going.  The rejections got easier. I took off my training wheels and submitted my memoir, Girlish: Growing Up in a Lesbian Home to agents and editors. 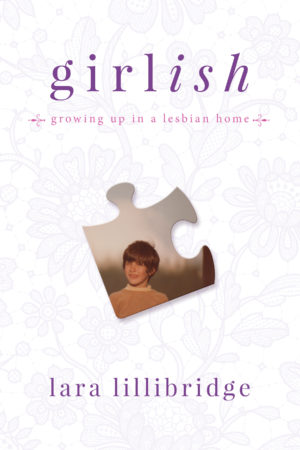 Like when I took off my training wheels of my first bicycle, I crashed. I got rejected and I got my feelings hurt to greater or lesser degrees based on how much hope I had invested in the place or person I had submitted to. And I got back up and submitted again, and again and again.

Getting my book deal was akin to riding my first 10-speed—the one so well-balanced that I could ride it no-handed. From sending my first query to receiving my offer took only four months. It was like riding down a freshly paved side street in early June, when the weather was that perfect balance—not too hot, not too cold.

But, like any bike ride, there were more potentially soul-crushing obstacles ahead—this time in the form of reviews. Sure, the ones from friends and family are nice (though there can be surprises from those closest to you as well) but when strangers get to pass judgment on your work it is down-right terrifying. And this is the part that you can’t avoid by self-publishing. Eventually, someone will read that glorious book you spent years writing and they will say something unkind about it. Or about you. Or they will say nothing at all, as if your book doesn’t even exist.

The publishing world is hard, and, luckily, we have options. Self-publishing is a great option for many reasons, but it shouldn’t be chosen out of fear. All of those small rejections I experienced along my publishing journey were necessary to build up resilience. Now that my work is in the hands of advance readers and reviewers, I am still terrified, and the potential for total emotional annihilation is still out there. But I’ve been rejected, read negative comments, and had my hopes dashed to the ground many times already. I know that I can live through this. 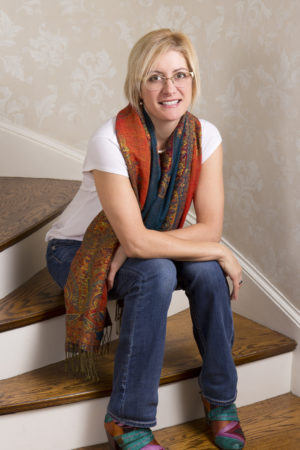 Lara Lillibridge sings off-beat and dances off-key. She writes a lot, and sometimes even likes how it turns out. Her memoir, Girlish: Growing Up in a Lesbian Home, is slated for release April 3, 2018, with Skyhorse Publishing.