The Art of the Process 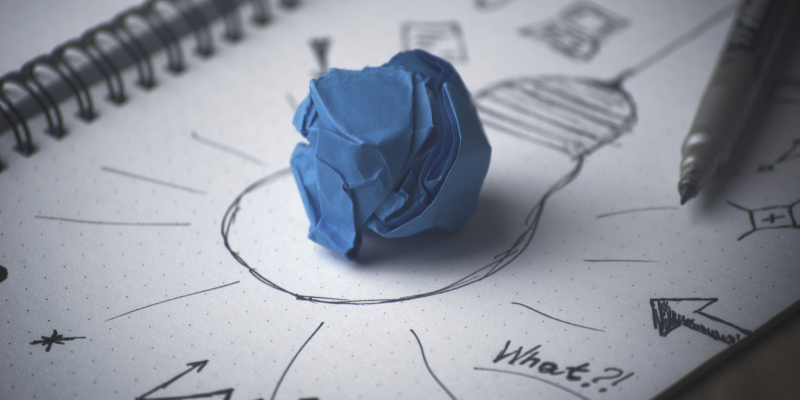 Let me start off by saying this is one of the most challenging pieces of writing I have ever attempted. That is for two reasons. The first is The City Book Review itself. City’s reputation in our industry is unsurpassed. The second is that it gave me pause to re-analyze my own writing process. Once again, I came away convinced that process is a bit idiosyncratic. However, that said, let us venture forth.

My first step in the writing process is THEME. It must be a topic that grabs and holds my attention and imagination for the duration of the manuscript process. Also, it must be a subject that I feel will appeal to a wide swath of the reading public. It is for this reason I chose Fate as the theme for THE MISBIRTH. After all, who among us has not, at one time or another in their life, been rudely slapped by the hand of Fate?

Next comes the TITLE. For whatever reason, without the name of the book finalized in my mind, I find it very difficult to proceed with the ensuing content. It’s funny. To the best of my recollection, prior to starting this new book, I don’t recall ever seeing or hearing the word “misbirth.” However, the very sound of the word had an appropriate ring to it given the theme of the book (Fate). I consulted two dictionaries to ascertain its definition. To my surprise, the word “misbirth” appeared in neither reference book. That sealed the title deal for me!

For the most part, the CHARACTERS in the book were based upon people I have known during the course of my life (with a wee bit of literary embellishment!).

Because the characters and events in the book were derived from “real life” experiences, the PLOT pretty much took care of itself. That was extremely important because it allowed me to concentrate on the characters’ conversations.

For me, the very soul of literature is DIALOGUE. As a reader of fiction, the over usage of description is tedious. I’m far more into what the characters are saying, thinking, and ultimately, doing.

I have developed a process for achieving maximum dialogue between characters (I warned you!). At the start of each chapter, I walk around the house verbalizing would-be conversations between the characters of that particular chapter. At first, this “literary technique” concerned both my wife and daughters. However, with time, they’ve come to realize when they see me imitating Hamlet that it’s “just Dad writing again!” That said, by the time I actually sit down in front of the keyboard, 75% of what is going to be written already has been.

As for SEQUELS, I have but one thing to say. If a book is a well-written, entertaining read, by its very nature, the work provides an effortless conduit for a sequel.

One of the most important things I’ve learned about the writing process is when NOT to write. As a writer, you–and only you–know when you’re not on your “A-Game.” Those are the very moments you should get up and walk away. Because, when you return, you will find that not only did you save yourself a lot of aggravation but also a lot of time.

As far as PUBLISHING goes, I do it the old-fashioned way: snail mail, query letter, and SASE. Although this approach does not cut down on the number of rejections, it does tend to leave a lingering impression for future considerations.

On a final note: Always keep in mind that it only takes one “YES” to negate all those “passes.” 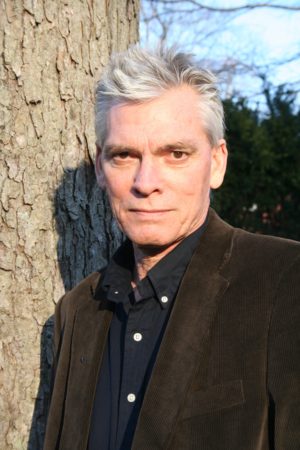 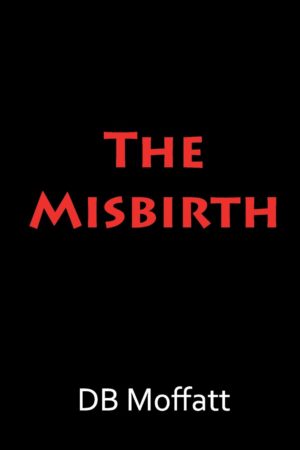 A longtime real estate veteran, D.B. Moffatt is the author of Beltway Justice: A Tale of Political Civility and the recently-released novel The Misbirth. He is a father and grandfather and currently resides in Long Island, NY.