The Magic of Fate 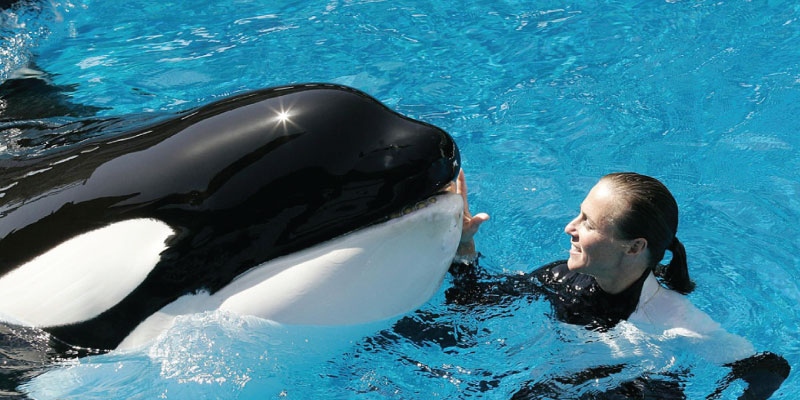 We all have a picture in our minds of how we envision our lives playing out in the future. The city or state we’ll live in, the person we’re going to marry, the house where we’ll raise our families. But rarely does life work out exactly the way we intend. That change of plans, however, is not such a bad thing.

Confession time: as a kid, I hated to read. Hated with a capital “H.” I know this confession might get me kicked out of the writer’s club, but it’s true. Books just were not my thing. I preferred listening to music and daydreaming or watching Girls Just Want to Have Fun for the millionth time. The only books I read were the ones assigned in school. Even then it was always the night before the book report was due. And it was more skimming than reading, if we’re being honest here.

So, how does a girl who hates to read grow up to be a writer?

That’s a very good question, with a simple answer.

I don’t mean fate in the fairytale kind of way where you wake up one day and everything you’ve ever wanted simply falls at your feet. When I talk about fate, I mean the choices we make every day that lead us to the right place at the right time without us even knowing that’s what’s happening. The decision that led me to writing was actually one about killer whales.

Free Willy hit theaters when I was in the seventh grade, and I was instantly smitten. I collected orca figurines, adopted a whale through one of those mail-us-a-check-and-we’ll-mail-you-a-picture kind of places, and had my heart set on working at Sea World as a trainer. Nevermind the fact that I was a terrible swimmer (to this day I can’t hold my breath under water!) or the fact that I wasn’t the best at science (don’t get me started on how bad I am at math!). I could not imagine doing anything else with my life. Unlike books, killer whales were most definitely my thing.

I only applied to colleges with good marine biology programs, and I ended up in Wilmington, North Carolina. Here (yes, I’m still in Wilmington eighteen years later), I met my husband the day after we moved into the dorm. He lived down the hall and we’ve been together almost ever since. And then halfway through freshman year, I had an epic meltdown on the phone with my mom about my aforementioned lack of swimming abilities or affinity for science and realized my dream of working with whales was never going to come to fruition. There I was, at one of the top five schools in the country for marine biology. And field of study was no longer a part of my future.

So, I did what any major-less college kid would do. I picked a random filler class to take up three hours of my schedule. For me, that meant Intro to Fiction.

Yep, you read that right. Writing was a placeholder. A time-filler. It wasn’t supposed to be my life. But here I am, a published author with one book out in the world and another on the way. All because I chose to see a movie about a whale back when I was twelve. 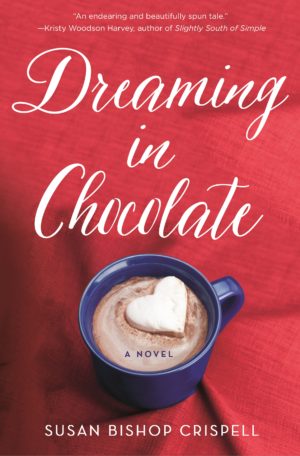 It’s not a coincidence that most of my books have an element of fate woven into the story. There’s just something so magical about the idea that the things we do and the decisions we make, no matter how small, are informing our futures and leading us to the lives we’re supposed to live. No one know what the future holds, but I’m more than happy to be along for the ride. Wherever it takes me next. 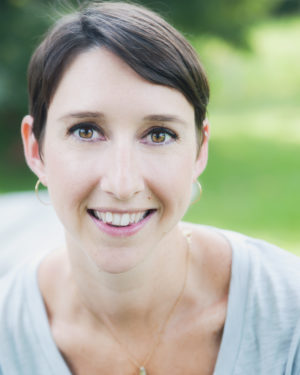 SUSAN BISHOP CRISPELL earned a BFA in creative writing from the University of North Carolina at Wilmington. Born and raised in the mountains of Tennessee, she now lives twenty minutes from the beach in North Carolina with her husband and their literary-named cat. She is the author of The Secret Ingredient of Wishes (2016) and Dreaming in Chocolate (Feb. 6, 2018). As you might expect, she is always on the lookout for hints of magic in the real world.