Will Too Many Pens on the Paper Spoil the Story? 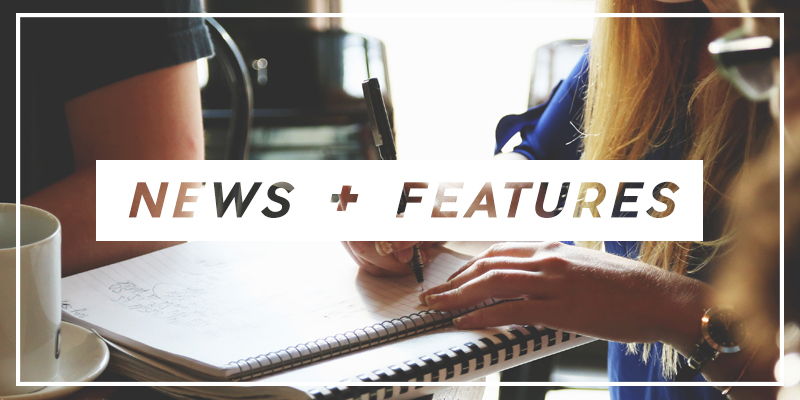 Everyone knows the old adage “it takes a village to raise a child.” It’s not exactly a thought that comes to mind when thinking about writing a book, yet in many ways it’s true. There’s the agent, the editor, the designers, the publicists, and sometimes even two authors. While it might be assumed that collaborative writing would be a source of conflict for the authors and cause inconsistencies in the story, those who have written with another author largely viewed the novel or series as a success.

“Minds are like flint—you knock them together and sparks fly,” said Kate Cary who is one of the authors who write collectively under the pseudonym Erin Hunter (the Warriors, Seekers, and Survivors series).

For the most part, writers agree that the experience is a positive one. Like any partnership, the goal is to play to each other’s strengths and it makes available the accumulation of two different life experiences. This can be seen in Jenny Han and Siobhan Vivian’s Burn for Burn series, which features a Korean American girl who was brought to life through Han’s own experiences. According to Han, both she and Vivian felt drawn to certain characters and would heavily influence their identity.

Suzanne Young expressed similar feelings when asked about her coauthor, Cat Patrick, and their collaborative Young Adult novel, Just Like Fate. “I think the reason Cat and I both love this book so much is because it’s a combination of our experiences.”

The approach to collaborative writing differs with each project. In some cases—as with Jenny Han and Siobhan Vivian’s series—the story springs from a close friendship. Other times an idea lends itself to a collaborative project, as with Tom DeLonge’s proposal to coauthor Poet Anderson… of Nightmares with Suzanne Young (her second collaborative work).

Once the idea has been conceived, collaborative writing tends to rely heavily on preplanning. Where an author might otherwise rely on the story to develop as it is written, a collaboration requires that both writers already have a good understanding of the storyline and the characters before they can begin. For Erin Hunter books this process starts with the team editors outlining the plot before it is passed to the writers for feedback. For other writing duos this may involve a written outline or it may merely be an understanding reached through conversations before the pens hit the paper. When authors have differing ideas for the direction of a scene or unforeseen plot holes arise, they must reevaluate what is most beneficial for the story.

“We were always able to get there through character,” said Han. “Is this really true to the character? I think that’s where the answers are.”

Aside from questions of plot and character, there are more subtle concerns that come with writing a collaborative work: how do you blend two individual writing styles and maintain a consistency throughout the novel?

“Every single word on the page was a collaboration and we would revise each other’s writing for voice, style, and consistency,” said Vivian.

Careful editing both by the writers and their editors assures that the book maintains a consistent voice throughout, but Cary also believes that while this is a necessary step, it should not be the sole source of continuity. Much of the variation in voice is alleviated by knowledge of the craft of writing.

The marketing of a book also presents a potential hurdle that the writers are fortunate enough not to have stumbled upon. Tension over cover design is avoided as it is an industry standard for names to appear in alphabetical order. In the case of the Erin Hunter pseudonym, the contributors sometimes change from book to book within a single series, so it proved necessary to join the writers under a single name in order to keep the books from being shelved in various locations. The secondary result of this decision is a cohesive identity for the team. In order to assure equal recognition for collaborators, author tours and book campaigns include both authors whenever possible.

While many examples of collaborative writing sit somewhere on the genre spectrum between children’s and Young Adult, those who have worked on such projects feel that the technique can just as easily be applied to other genres.

“I think collaborative writing can work equally well for adult or for children’s books,” said Gillian Philip who also writes as Erin Hunter on the children’s Survivor series and upcoming series The Gathering Darkness. “After all, in film and television it’s more common than not for writers to work in a team and it can result in really distinctive work.”

With a team mentality and willingness to work for the betterment of the plot and characters, collaborative writing maneuvers around many potential pitfalls. The process allows for an enriching exchange of ideas along every step in the process. In the end the reader is offered an original and thorough reading experience.

“There is a purity of thought in a lone voice, and noise and energy when many voices come together,” said Cary. “There is never a best way of doing anything, only many interesting ways.”