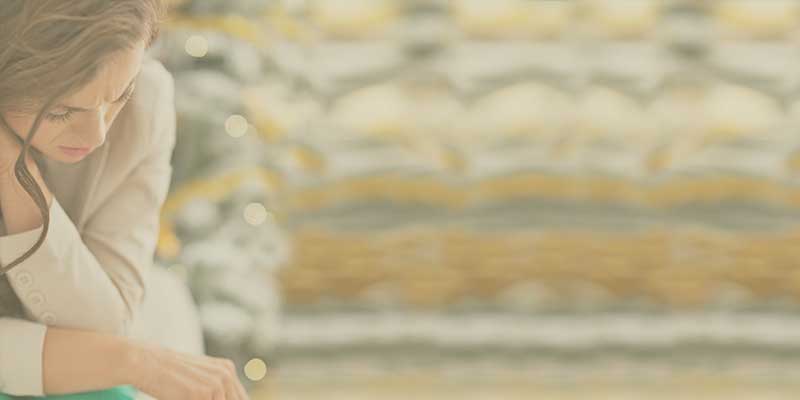 Flannery O’Connor in Mystery and Manners wrote: “The longer you look at one object, the more of the world you see in it; and it is well to remember that the serious fiction writer always writes about the whole world, no matter how limited his particular scene.”

PTSD, Post-Traumatic Stress Disorder, is more commonly discussed and written about in the 2000s than in previous decades. Sometimes PTSD is referred to as PTS, not labeling the stress a disorder. My first job was working in an inpatient children’s psychiatric hospital as a psych tech. In the ‘60s, the term PTSD didn’t exist.

Yet the clinical staff worked with traumatized children. Many of the children’s parents were struggling with their own issues and didn’t have the skills to parent their children. Some of the children had been beaten, kept in closets, starved, and as we discovered, sexually abused. Some of the children suffered more subtle hurts that were also damaging. They were often subjected to criticism and ridicule by their parents and siblings.

The psych techs spent eight hours a day on one of four units or in the hospital cafeteria, where the children ate meals. We watched them interact with each other and the staff. Their pain and protective strategies were obvious: hiding, hitting, and throwing things at the staff and each other, screaming, fighting, and attempting to run away. Some of the children who had been humiliated and neglected by their parents bullied the other children. Some children were withdrawn and wouldn’t play or interact with the staff.

Soon after I began working at the hospital, I was assigned to a seven-year-old girl whose diagnosis was hysteria. After I spent time with the girl, I read her chart. At intake, the psychologist said the mother described the girl as “out of control.” At home, she ran around the house screaming, threw tantrums in stores, cut up her dresses, and beat on her younger brother. She complained of stomach aches and headaches. She often refused to go to school and sometimes hid in the woods near their house. The mother met with her daughter’s teacher and the school principal. The principal and teacher recommended treatment.

The child’s behavior on the unit continued to be impulsive and angry. She screamed at other children and threw tantrums almost daily. With several months of attention and care from the staff, she slowly calmed down. She began playing with a few of the children and talk with some of the staff.

After several weeks in the hospital, she revealed to me what her father had done to her. I still remember trying to conceal my shock when she described what happened. Each time he molested her, he threatened her. If she told anyone what he’d done, he would tie her to the train tracks. While she described, in a child’s language, what happened, her eyes widened and her body shook. I never doubted she was telling the truth.

I told the girl’s psychiatrist what she’d told me. The following day in the clinical staffing, we discussed her case. At the time, we had little information about the sexual abuse of children. I assumed sexual abuse was rare. After working in the hospital for three years, I saw that sexual abuse was not rare at all. In the years since, clinicians, researchers, and writers have revealed much more. What we were seeing at a children’s psychiatric hospital was, indeed, the tip of the iceberg.

While the symptom list of PTSD characteristics give a reader information about Post-Traumatic Stress Disorder, it does not reveal a person or a fictional character. The most effective fiction writing stays close to the bone, close to a particular character in all his/her complexity. The character isn’t the trauma. It’s not who they are. Rather, trauma is what happened to the character. In working with trauma survivors I learned each client’s experiences and expressions were unique.

My short story, Sleeping Rough, is about a runaway. While writing the story, I wasn’t thinking about the trauma symptom list. Rather, I focused on the character. The first image was of a runaway girl sleeping on a sidewalk in a big city. It was early morning, the day was hot and would grow hotter. As she came out of sleep, I saw and heard what she saw and heard. Keeping close, I followed her through the morning. I included her inside world, as well as the world around her. I wanted her and the environment to be fully realized.

Of course, knowledge and experience informed my perspective. Yet, in the actual writing, a symptom list didn’t enter my mind. Once I’d spent time thinking about the character, answering my own questions I began understanding her past and what propelled her to run away. She’d hitchhiked south, traveling far from where she was raised. She needed safety and thought a warmer climate would be an easier, safer place to start a new life.

When I write, the writer’s eye dominates. My short story could be similar to other stories about runaways. Many preteens and teenagers run away from abuse, but, tragically, the place they run to, the hoped-for haven, can also be full of risk. One label for these preteens and teenagers is “throwaways.” I wanted to portray one teenager who was not a throwaway. 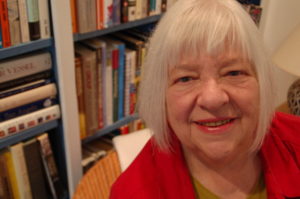 LENORE GAY is a Licensed Professional Counselor with master’s degrees in sociology and rehabilitation counseling. She has worked in several agencies, psychiatric hospitals and for ten years she maintained a private practice. She is retired from the faculty of the Virginia Commonwealth University, Department of Rehabilitation, where she taught graduate students and coordinated the internship program.

Now a full time writer, The Virginia Center of the Creative Arts (VCCA) has awarded her two writing fellowships. Her poems and short stories have appeared in several small journals. Her essay “Mistresses of Magic” was published in the anthology IN PRAISE OF OUR TEACHERS (Beacon Press). Her short story “The Hobo” won first place in Style Weekly’s annual fiction contest. She was a volunteer reader at Blackbird, An Online Journal for Literature & The Arts.