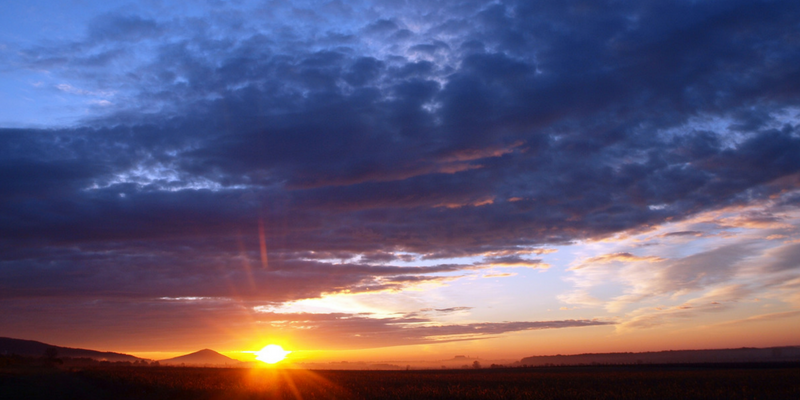 Several years after I converted from Judaism to Christianity, I began the practice of journaling. While rigorous and punishing, the exercise helped me to overcome psychic dissonance by processing confusing thoughts and emotions. I framed my story as a coherent whole by connecting my past, present, and future. Despite having moved away from theological Judaism, it still remained the dominant narrative in my life. I continue to align myself with an oppressed, marginalized culture because I want to witness, honor, and respect that part of me. My experience of anti-Semitism, for example, forged the character and resilience that defines me today.

I continue to write so that I can better know what I feel and think about a matter. As a form of communication, it resembles prayer–reaching deep into my psyche and speaking to a subconscious part of my soul. On a recent morning, for example, looking out of my window, I noticed the difficulty of pinpointing the precise moment darkness turned to the light. In putting pen to paper, I realized that the stages of my life may have been discerned this way—after the fact, and then, only subtly.

This led to my insight that my conversion evolved, not from a single illumination, but from many incremental points of light. I remembered that my resistance to faith wore down during a time I studied the Jewish roots of Christianity. By conceptualizing myself as a first-century Jewish believer, I lived in a world of my own understanding, apart from rigid cultural and religious stereotypes.

Yet, the very act of recording my memories and reflections caused me to second guess myself. I wondered to what extent penning a memoir signaled I was taking myself too seriously. I also questioned to what extent I could trust my early recollections.

Annie Dillard suggested that the familiar aspects of our lives are so second nature that they seem “in our bones.” After much thought, I concluded that it was just as likely I could take myself for granted as take myself too seriously. This realization caused me to develop a finely tuned sense of wonder about all things mundane–not only aspects of my life but ideas related to time, pain, and death that I had grown too accustomed to.

In his Reflections on the Psalms, C.S. Lewis pointed out why we are so surprised to encounter something as ordinary as the passage of time: “We are so little reconciled to time that we are even astonished at it. ‘How he’s grown!’ we exclaim, ‘How time flies!’ as though the universal form of our experience were, again and again, a novelty. It is as strange as if a fish were repeatedly surprised at the wetness of water. And that would be strange indeed; unless of course the fish were destined to become, one day, a land animal.”

An eternal inbred sensor holding us to an awareness of timelessness causes this disparity. I often see the same dynamic at play when I encounter tragedy or death. I ask, “Why me?” rather than, “Why not me?” Because my destiny will be to escape both, I feel a similar disconnect.

Whether a blessing or a curse, humans have a clearly defined, unique ability to remember. The meaning of my life plays out in the trusted space between the truth known and the truth promised–often escaping me in the present only to be understood later. Alice in Through the Looking Glass derided memory because it only worked backward. Too bad, she might say, that every understanding, even narrowly won, can only benefit the future.

The nineteenth-century French writer Marcel Proust predicted what modern neurology now confirms–a long-term memory is often a reconstruction of the past rather than a replay of it. Yet, contrasting research suggests that a casual remembrance can have authentic symbolic meaning in a person’s long-range story. As I become more mindful of my cumulative memories, I see them play out in a reliable, coherent fashion.

Going back to a childhood home and seeing its reduced stature can produce an uncanny, unsettling effect. Because the universality of this nostalgic trick implies a leveling of the playing field, I decided that if I continued to write, I had no choice but to trust my memory. With humor, I concur with Pip in Great Expectations who said, “His goal was not so much, to tell the truth, but to tell exactly what he remembered.” 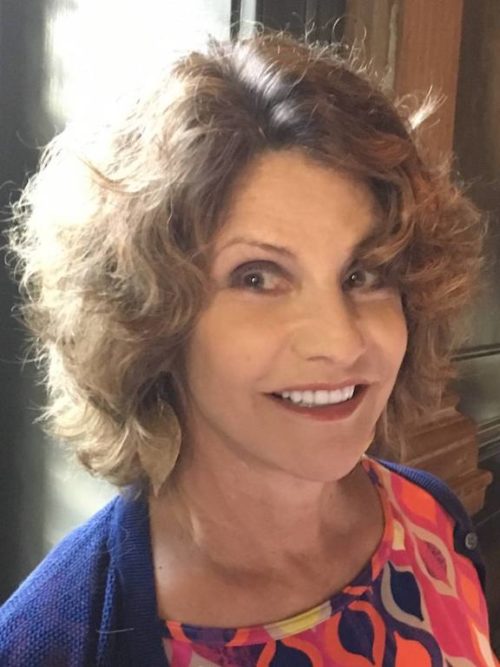 Gail Baker grew up in the sheltered cocoon of close family relationships and the tight-knit Jewish community of Columbia, South Carolina. At age 37, she told her family that she had embraced Christianity. Today she is a baptized Christian, belongs to Trinity Episcopal Church in Columbia, SC, and is a community volunteer, speaker, and blogger. She has studied the interface between Judaism and Christianity for over thirty years and is a regular blogger on patheos.com, frankviola.org, and episcopalcafe.com. She engages regularly with an email list of over 21,000 followers. Her website/blog is: acongregationofone.com. 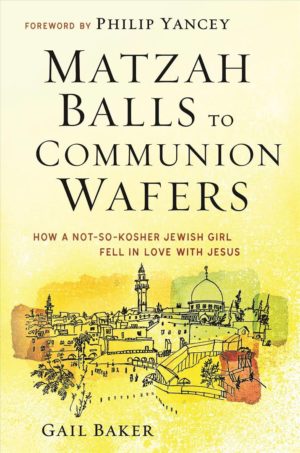