YA for the Forever Young 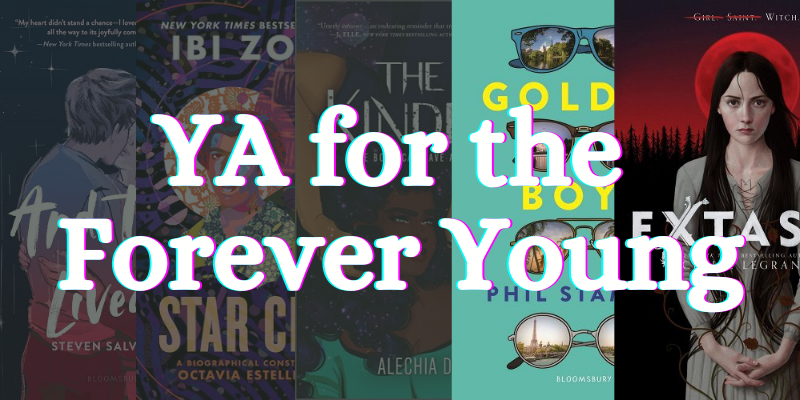 If you prefer your young adult fiction to feature some romance or maybe a poetic memoir, then the books included in this list will appeal to you. There’s a mix of contemporary, paranormal, and science fiction to dip into as well as a hint of horror and some LGBTQ+ vibes. 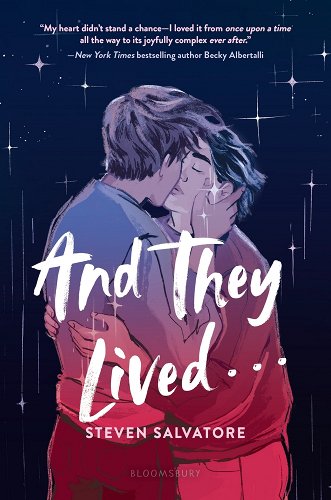 Steven Salvatore brings us an emotionally vibrant story that celebrates self-acceptance. It is the perfect novel for young adults, especially those who are questioning their sexuality and/or gender, and their allies. Chase Arthur, a Disney-obsessed romantic and promising animator, is preoccupied with finding the love of his life. The trouble is, he has body dysmorphia and is recovering from an eating disorder caused by his father, and he is also struggling with his gender identity. In the thick of starting college, Chase meets Jack Reid, who seems to be a dream come true: a romantic with a longing to experience all that there is beyond his small world. However, Chase soon discovers that Jack has to deal with many hurdles when overcoming his internalized homophobia due to his conservative upbringing. When Jack gets a surprise visit from his family, it throws Chase and Jack’s relationship into disarray. Chase soon finds that he needs to learn how to love and accept himself above all else in order to thrive. The author of Can’t Take That Away, Salvatore gives us another beautiful story with And They Lived; your heartstrings will be pulled and you won’t regret it. 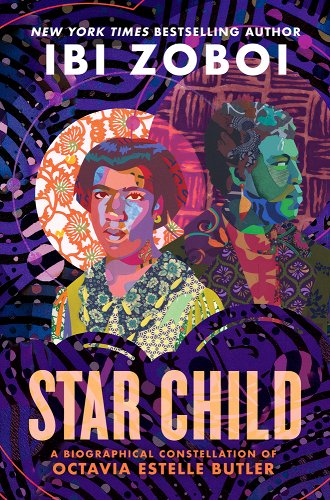 In Star Child, renowned author Ibi Zoboi shines the spotlight on starry-eyed Octavia Butler, the New York Times Bestselling author of Parable of the Sower and Kindred, in both poems and prose. This is a must-read for any fans of Octavia Butler, and Zoboi truly highlights the inspirational and memorable nature of Butler’s work, particularly her formative years and how she integrated her life into her work. This book is a one-of-a-kind read, especially in its form and content, and you can definitely say it is groundbreaking for science fiction and for biographies. Butler was raised around the time of the Space Race and the Civil Right Movement, which informed her views from that point onwards, as is evident in her literature. Zoboi makes it very clear that she admires Butler, using poetry and prose to offer an account of Butler’s life, and it is beautifully done. If you have not previously read anything by Butler, this memoir is the perfect introduction to her work. 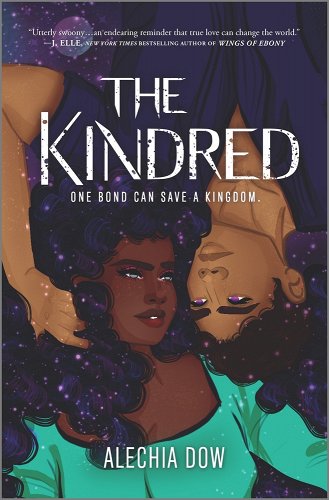 The bestselling author of Wings of Ebony, Alechia Dow gives us an action-packed science fiction story about the power of love and its ability to change the world in The Kindred. In order to save a galaxy from insurgency, kindred mind pairings were put together to make sure every person has a voice, regardless of class and hierarchical structure. Joy Abara lives an uncomplicated life. Well, aside from the fact that her kindred pairing is with the notorious Duke Felix Hamdi, she is very much a working-class girl. Felix, on the other hand, is a well-known playboy who chooses to rebel against his noble obligations in the hope of one day being free to make his own choices. However, circumstances are working against him and he finds himself next in line for the throne after the royal family are assassinated. To make matters worse, he is accused of committing the murders. Additionally, Felix realizes that he is a target and so is Joy as his kindred match. During their first meeting, they decide to bolt to another planet and end up crash-landing on an underdeveloped planet called Earth. They soon find that, as they are now out of sight, they are able to further develop their kindred attachment, as well as their growing emotional bond, in order to uncover a wrongdoing that could determine the fate of the galaxy. 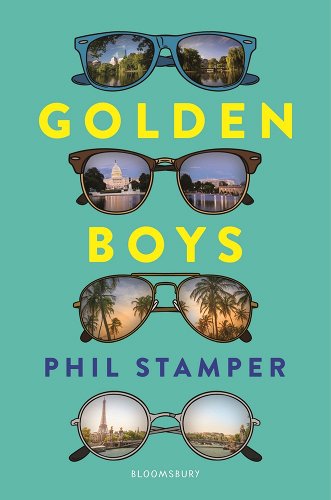 Raised in a small town, best friends Gabriel, Reese, Sal, and Heath are facing their last year of high school, with every one of them heading in a different direction afterwards. Golden Boys is the story of the boys’ last summer together as a close-knit group as well as of the complexities of finding their own identities and exploring their feelings. Stamper relates a heart-warming and captivating coming-of-age tale of queerness that you will undoubtably find gripping from the first few pages onwards. As a reader, you will be torn between wanting the characters to stay together in their safe and comfortable bubble and wanting them to individually explore exciting new things away from each other. Every character is distinct and believable, and they all bring things to the table. Golden Boys sees all four boys overcoming their own issues and barriers in order to grow, and it is a story that will stay with you long after you have finished reading. 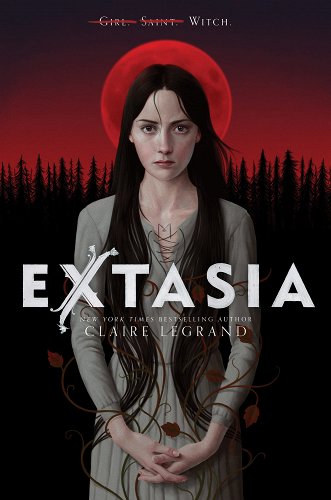 The New York Times critically acclaimed author of Sawkill Girls, Claire Legrand brings us an eerie novel about a brave girl who decides to join a witch’s coven in an effort to uncover the malevolent force that threatens her village. Her new novel, Extasia, shows us a world that has been destroyed, with a few survivors who all live in Haven, a village that is tormented by grisly deaths. With the protagonist becoming one of the four saints of Haven, she works with her sisters to protect the village against the evil that abides beneath the black mountain. There are also strange and vicious creatures that pursue her, as well as witches that call to her from past the outer walls. She soon finds that the village’s fate is in her hands, but she is ready to take on the fight. This lyrical novel may even make you feel ill at ease at times, as it is certainly enthralling. It is definitely worth reading.